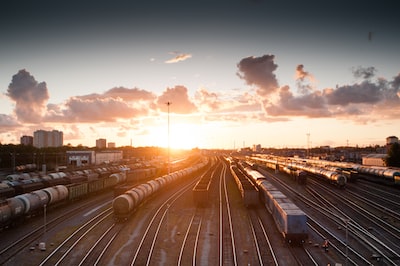 An american is touring the Soviet union. A russian takes him to a school so he can see what its like. He asks the kids if they like the Soviet Union. All of the kids say yes they love it. All but one. That kid bursts out crying. The american asks whats wrong and he cries “I want to live in the Soviet Union!”