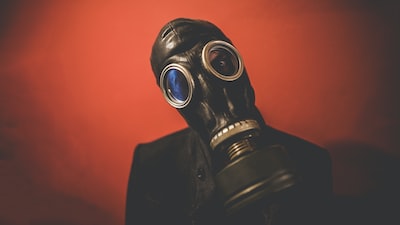 Little Johhny is walking around and peaks in his parents room, catching them having sex so he asks, “What are you guys doing?” and they reply “Nothing, nothing! we’re just uh, making cake” and they send him away. So he continues walking around and he hears some strange noises coming from his brothers room so he walks in and catches his brother and his brothers girlfriend having sex and then asks him “What are you guys doing?” and his brother yells “Get out! were making cake!” So Johnny leaves and goes to his room. The next day the whole family is at the dinner table and Little Johnny turns to his sister and says “So, you and your boyfriend were making cake last night huh!” and she replies “OMG! Howd you know!?!?” and Johnny replies “Because, I licked the icing off the couch” ayyyyyy.

I think the boy gay... or he just doesn’t know what that “icing” really is yet

Plot twist: They were actually baking a cake...

Woah u got one y extra For above comment In reality it causes some klinft... Syndrome i think if any one has xxy instead of xy