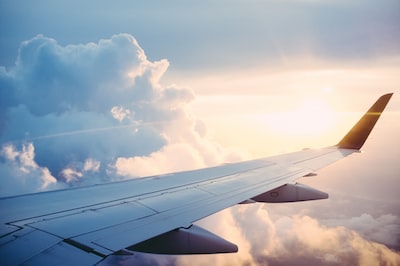 There once was 3 men on an airplane and one bit into an apple and said this is disgusting and threw it out the window the 2nd man bit into a banana and said this is rotten and he threw it out the window the 3rd man bit into a bomb and screamed " ALL MY TEETH FELL OUT" and he threw it out the window. Meanwhile, on the ground, a police officer was walking and he saw a kid crying and he went up to him and asked him why he was crying he replied an apple came flying out of the sky and hit me on the head! the police officer said that is weird and kept on walking. Then he saw another kid crying and the police officer asked why are you crying and he answered a banana came flying out of the sky and hit he on the head the officer said this has been a strange day. Then he says a kid laughing and he asked why he was laughing and he said while he was laughing my dad farted and the house blew up.