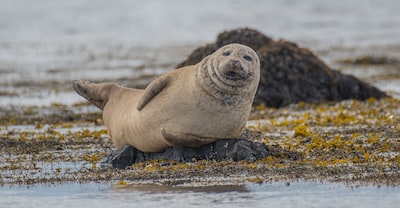 A guy is bankrupt so he gives his son a duck and tells him to go sell it for as much as he can.so the kid goes on the street to sell the duck. A prostitute walks by and says I’ll f–ck you for $10. The boy says I would but I don’t have any money. She says ok I’ll take the duck instead. He says ok so they go up stairs and f—ck. The prostitute says that’s the best sex I’ve ever had. I’ll give you the duck back and we can do it again. So they do and he gets the duck back. But when they go downstairs the duck gets hit by a car. And the guy that hit the duck feels so bad that he gives the kid $25. So when he gets home his father asks him why he looks so tired. The boy says well I got a f—ck for a duck, a duck for a f—ck, and $25 for a f—cked up fuck.

I'm 57 yrs old and I heard that one when I was about fifteen years old, that's a good old joke.