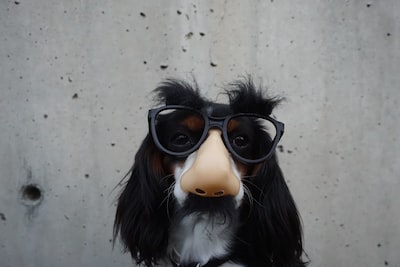 Seven’s been worried about six even since he left Afghanistan. Every time 6 closes his eyes, he sees the war and hears the gunshots. He sees the blood, the killing, the death, and soldiers falling. When he looks at seven, he remembers when they were forced to eat their own flesh to not starve in those caves. He sees the war and the flashbacks will come back forever, burned into his soul and mind.

Me too Buddy me too! LMFAO

da hell is that supposed to mean, chill bro, chill!

Wow a little childrens joke turned into actual world stuff. I feel like six might have been molested by bill cosby too

Goddamn that got intense lmao