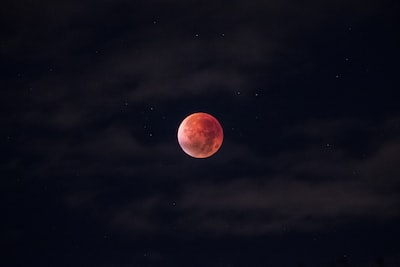 Why did the chicken cross the road?

The chicken was in 666 pieces after being molested by gerard brutally with a rail gun covered in spears covered in his lymph his beak was ripped open and shoved in his feet after glass shards were shoved into his eyes until they came out the other side. His feet were nailed to the ground.