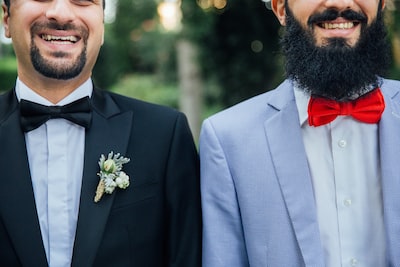 This gay guy was so happy with his new boyfriend that he took him to his favorite gay bar. An hour or so goes, then the new flame says, I just LOVE this place, everyone is so nice,food is great, but what’s up with the monkey way down there? His friend ok, Watch this. He goes up behind the chimp and smacked him in back of its head. The monkey jumped off the stool,pulls down his zipper and gives him head. When finished, the chimp took a napkin,cleaned himpulled up his zipper then jumped to his chair. Walked back to his new gay friend and said what do you think of that? MAN, I seen some amazing things, but never like that! His squeeze said wanna give it a try? I sure do, JUST DON’T hit me as hard as you hit that monkey. how’s that?

How is anyone suppose to understand this?