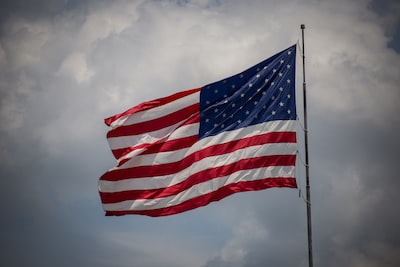 A guy once went hunting at a Hunting Ranch owned by a Hunter and his Wife .After a long day of hunting, the hunter enjoys a couple of cold ones in Rancher’s Living-room .There they were having a grand ole until the Rancher’s wife walks in .The Hunter looks at her and says “that’s a nice piece of ass you got your self there”,The Rancher replied “(with a harsh southern accent from years of cigarette smoke)You’ve never been so right in your life ,honey why don’t show our guest your tits”,.She agrees and then shows the hunter her plump DD cup breast.After he gets a good gander he says “Nice”,then Rancher shouted “show em yer peker now Hon”,.She agreed and whipped out a 13inch Johny ,and twirled it around like how an Elephant would move his .Now dazed and confused the Hunter yells out “What in Sam Hill is that!!”,and the Rancher replied “Now…Lemme tell you…There ain’t a thing like it”.