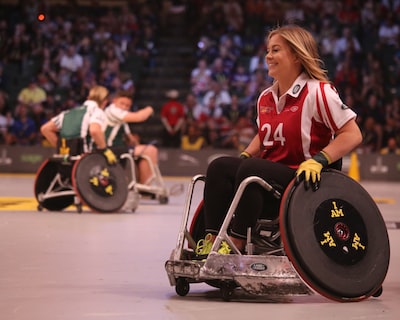 There was a boy called John that had no arms or legs and his friends knocked on for him asking his mam if he is coming out to play armies. His mam replies saying that he can’t play armies because he has no arms or legs. His friends say I know he isnt actually playing we are using him as a sandbag.